Jacques was soloist dancer 10 years for Les Grands Ballets Canadiens de Montreal. As Benvolio in Romeo & Juliet or Drosselmeyer in Nutcraker, St-Cyr always had remarkable reviews for his powerful presence on stage. His performances (400 of them) as “The Swan” in Carmina Burana were acclaimed all over the world.

In the summers of 1976-77-78, working with Balanchine at New York City Ballet and Bob Fosse in New York gave Jacques a tremendous knowledge of dance and versatility.  For les Grands Ballets St-Cyr danced a few Balanchine masterpieces such as: Concerto Barocco, Serenade, 4 Temperaments, Themes and Variations, Allegro Brillante, Rubies.

Jacques has done many choreographies but it was a pas de deux for Louis Robitaille et Anik Bissonnette that set him to take a new direction in his choreographic approach.

The two last ballets are relating to the strength of great women or mythological themes about women.

You can see these two ballets on Youtube or Google Jacques St-Cyr:

The Queens of Egypt was premiered in Portugal June 5th 2009 in the 12th century Monastery of Alcobaca.

The Inuit Goddesses was premiered June 26th 2010 in Portugal in the theatre of Alcobaca.

Jacques has always been dedicated to bring musicality, clarity and awareness to the the dancers he works with, because he has an absolute trust in them. 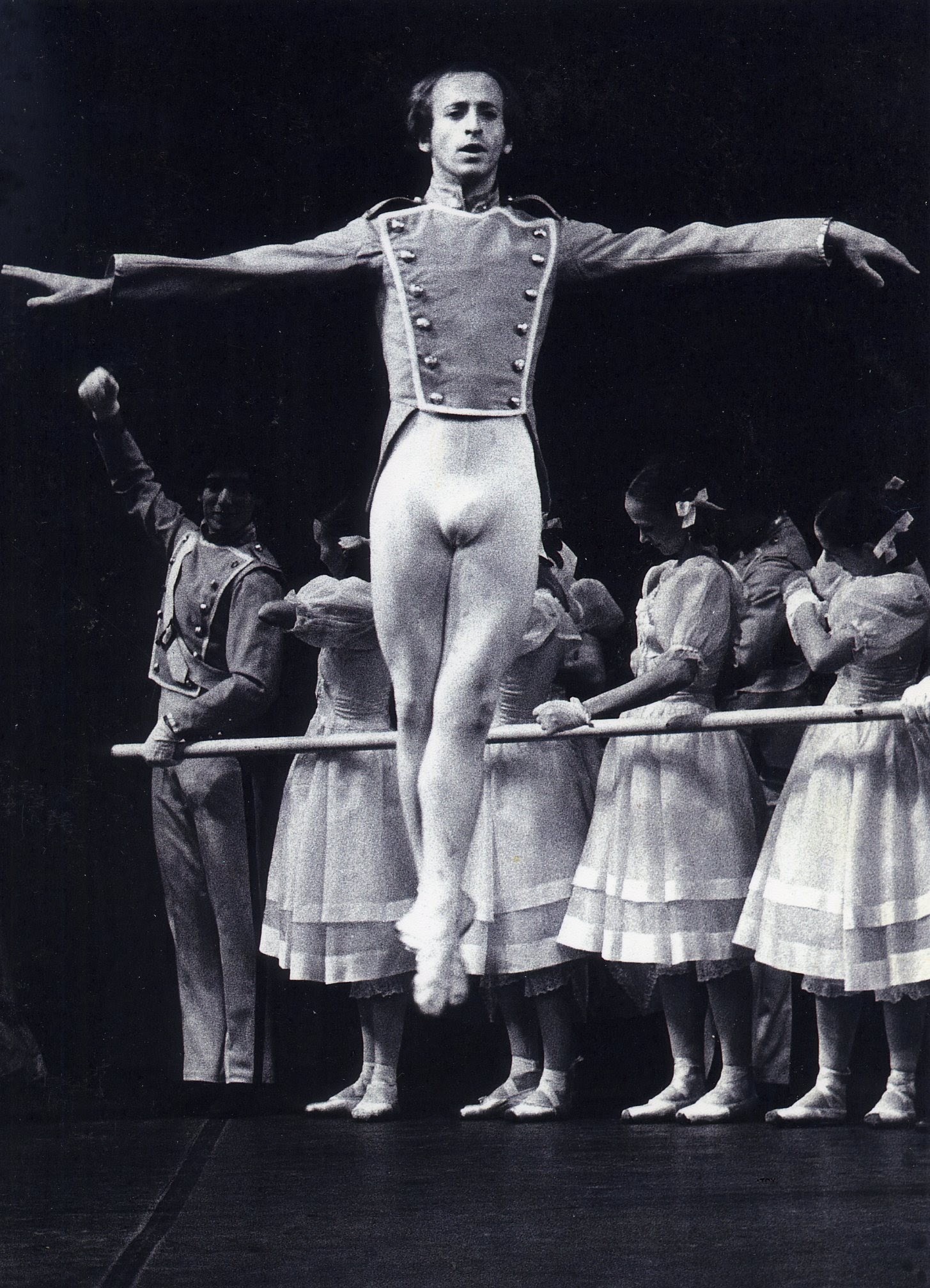 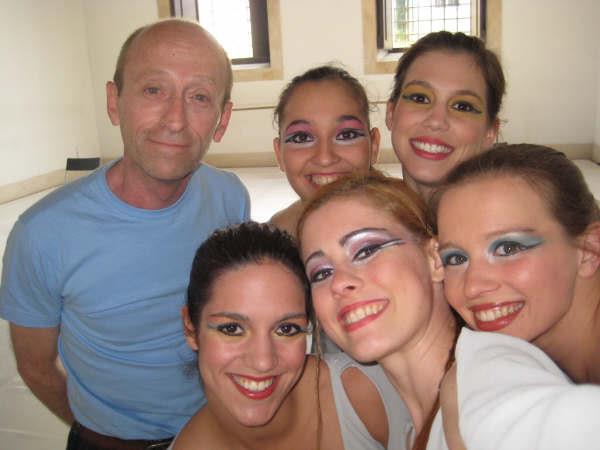